Set in the new landfill area of downtown Beirut, the center is the first structure dedicated to contemporary art in the waterfront development.

The skin, designed in custom corrugated anodized mirror aluminum, becomes an index for the growth of the city, a place holder that derives its identity from that of the ever changing context. The city becomes a work of art, an abstract expressionist painting in motion. Beirut finally sees itself in the mirror.

The building becomes contextual, by becoming its context. The mirror cladding refutes shadows to further accentuate the placeless nature of the building, and the emphasis on the surrounding, a heterotopian condition that provides a space for self-reflection and a new critical view to the city.

Working with the topography, the building sits in a reflective pool of water that further reflects both building and context into an immaterial state, just like the city that will 'become', but 'is' not yet.

A bamboo grove to the north and a sculpture garden to the south frame the building and with the wind create a constant movement of a second nature. 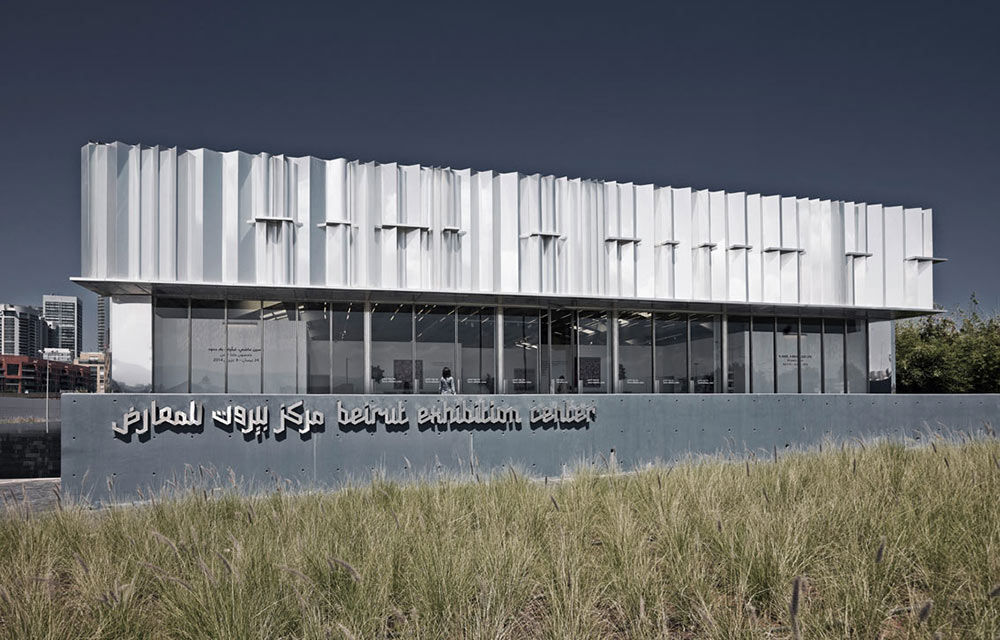 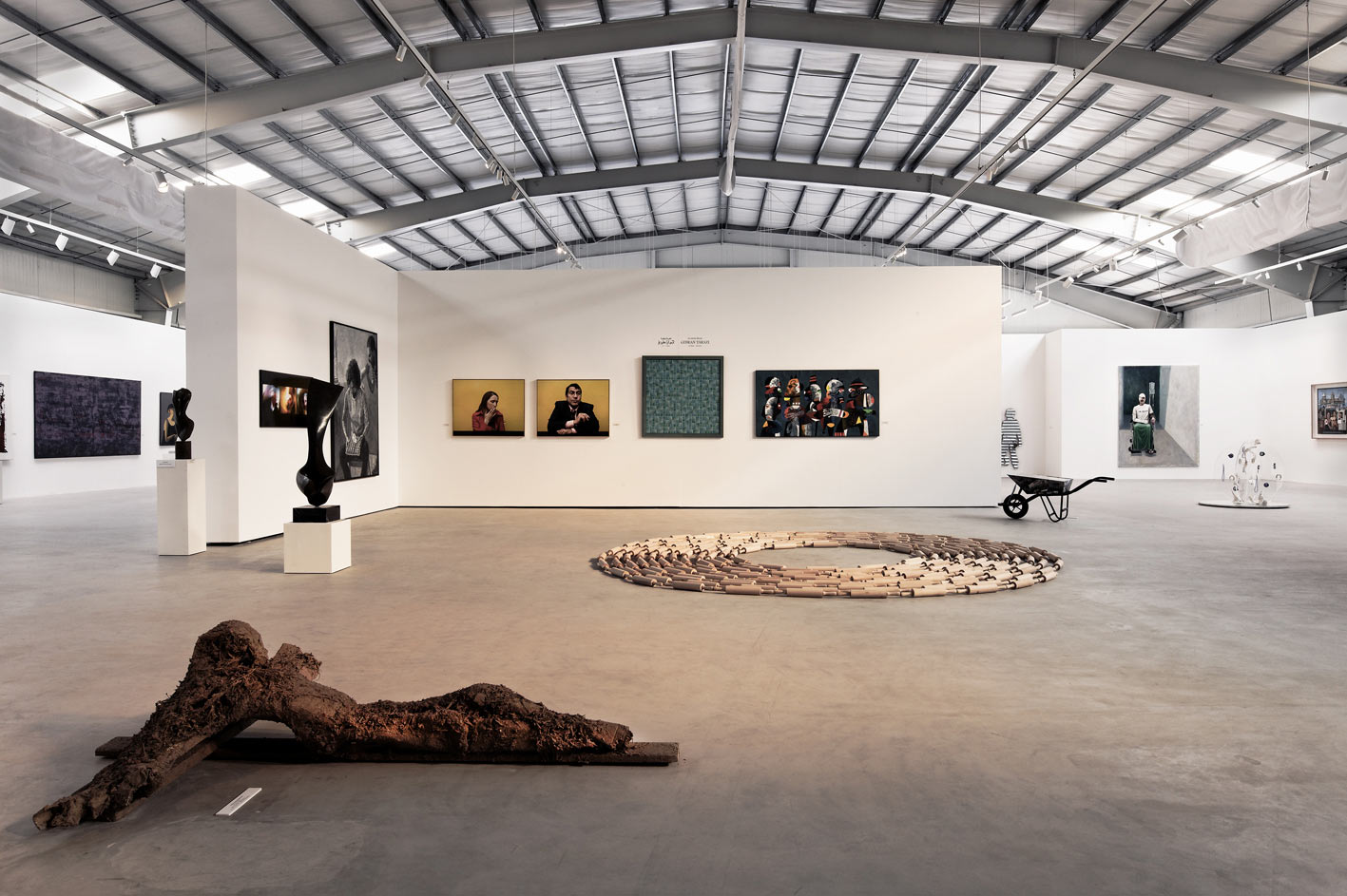 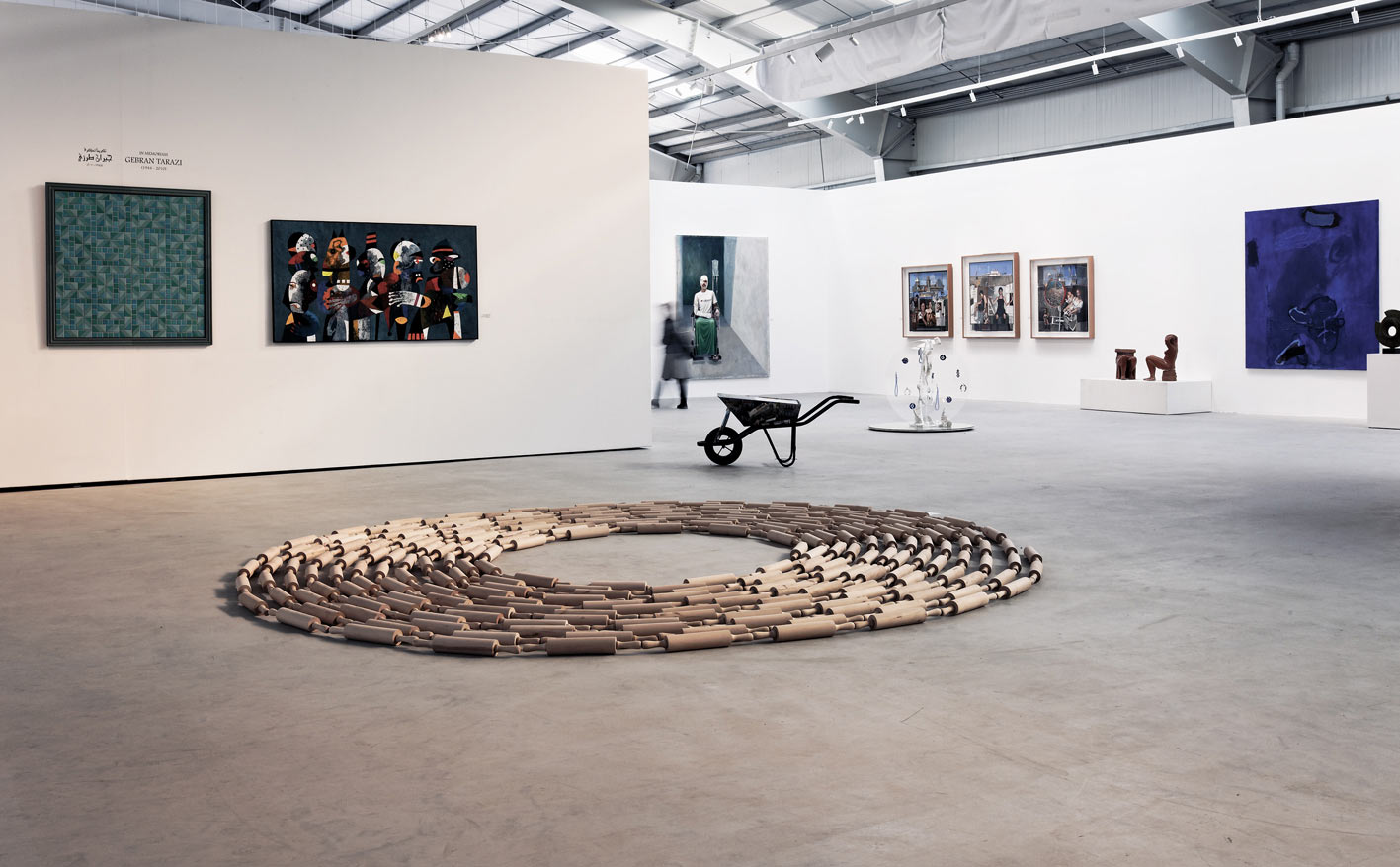 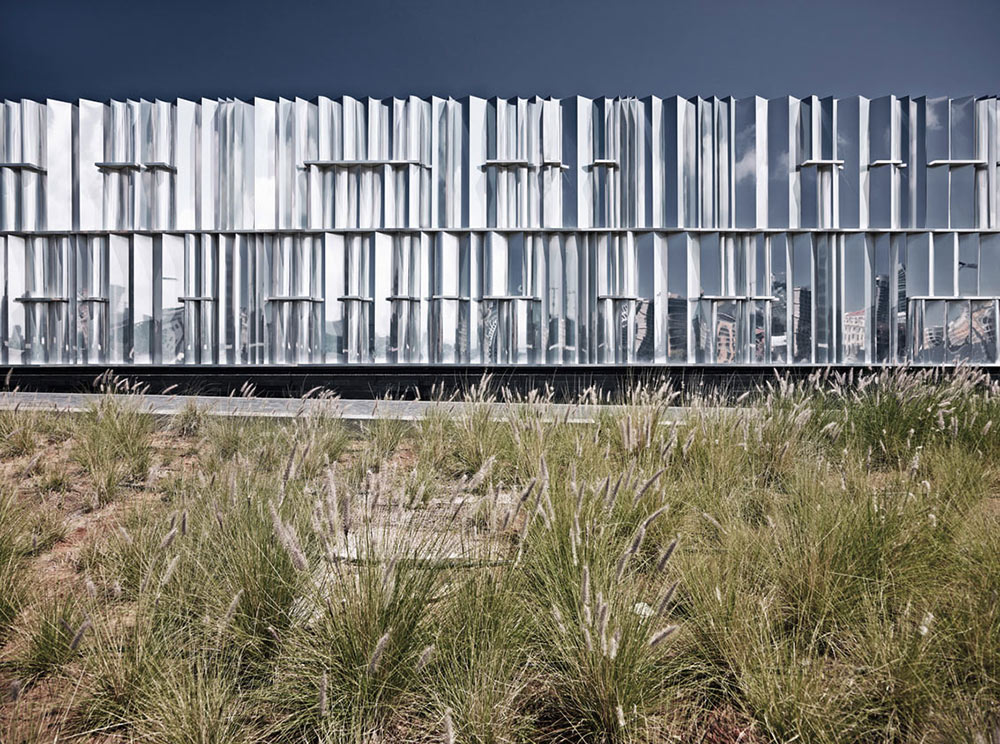 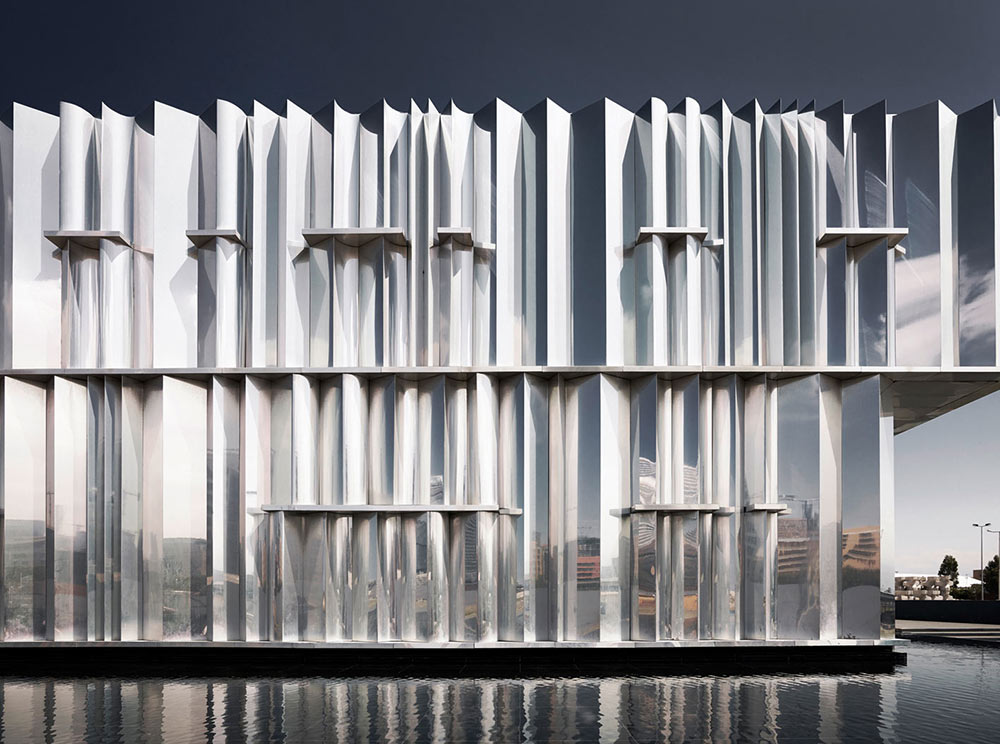 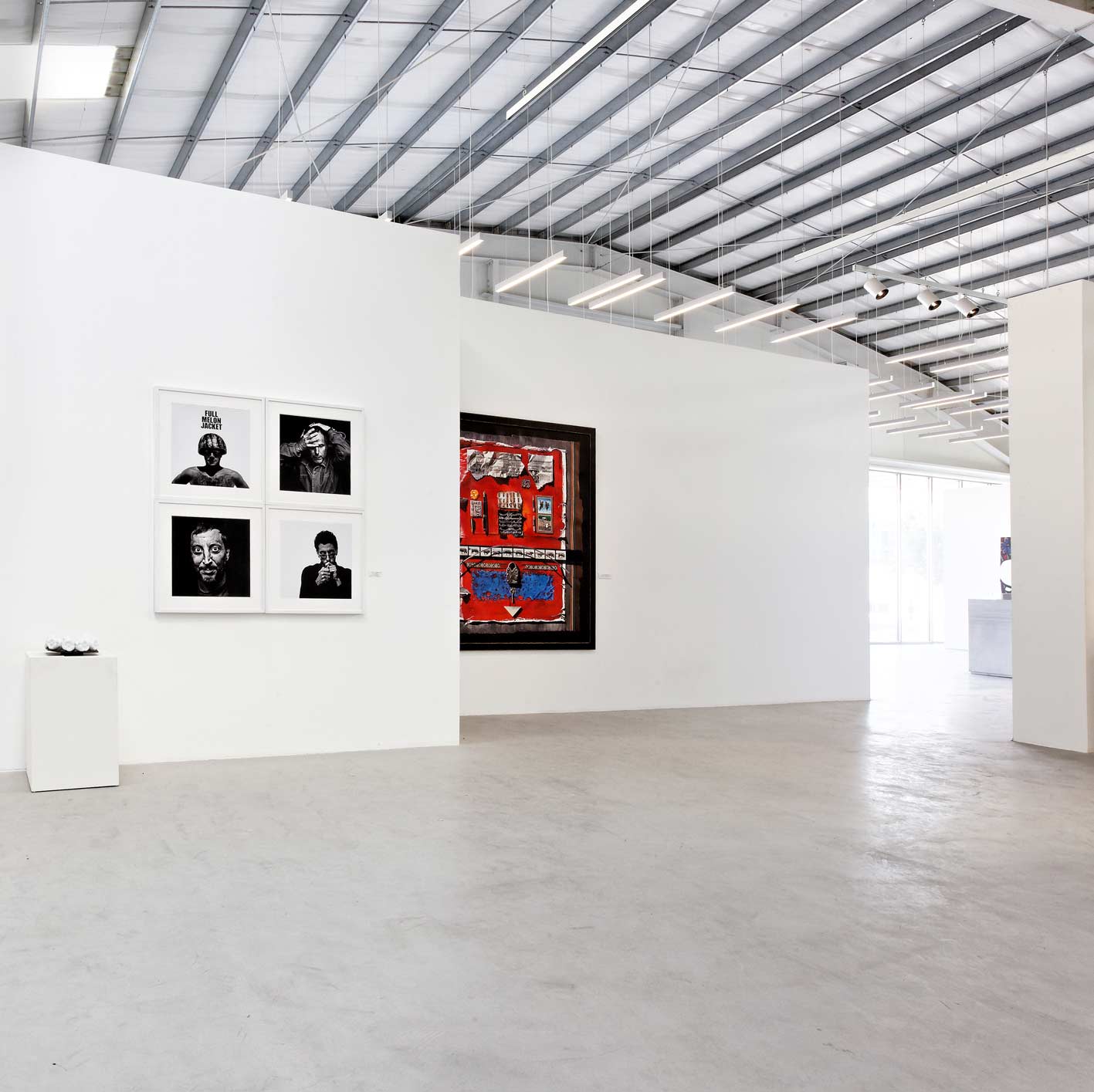